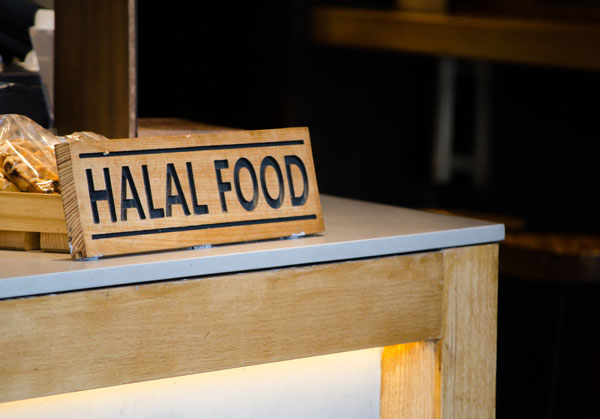 What is Halal Food?

The meaning of halal is permissible. By being halal, it is considered that food which is permissible to eat for Muslims. The religion of the Muslims is Islam and just like all other religions, Islam also has its laws and regulations. According to Islamic laws, the Muslims should eat only those foods which are halal. For example, the pork and the meat of dead animal is not halal for Muslims. Certain types of meets are halal for Muslims only if those animals have been slaughtered in an Islamic way.

The halal food is highly demanded in all the restaurants and foodservice. As Muslims are spread all around the world, they highly prefer to eat the halal foods no matter where they live. In Hong Kong, a considerable number of Muslim community exists. They have been living there since ages and therefore, they need to eat Halal food. Due to this, the restaurants and food industry in Hong Kong are being greatly influenced by this increased demand of halal food. It influences the Hong Kong Food Industry in the following ways:

• When Muslim community go for dine out at some restaurants, they always go to those restaurants which also offer the halal food. In this way, the business and profits of such restaurants increases up to a larger extent.

• When Muslims go for shopping, they always check the labels of “Halal” on the packaging. As the food being halal is very important for them, so they would only pick up those foods which are halal. In this ways, the food industry of Hong Kong is widely being influenced through the emergent of halal foods in it. 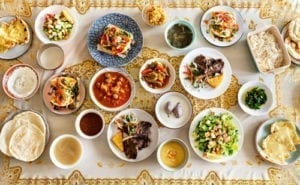 As there is high demand of halal foods in Hong Kong, the food industry has realized the need of introducing the halal foods. At present, you will find a great variety of the halal foods in the grocery stores, restaurants, bars, cafes, and hotels. Australia Beef “Homestead”, Australia Lamb “246”, and China Chicken etc. all are the best and top selling halal products in Hong Kong. These brands also offer a number of different part of the meats. Another best thing about these products is that they are being sold at a very economical price so that restaurants can buy as many as they want. 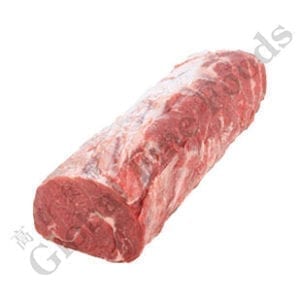 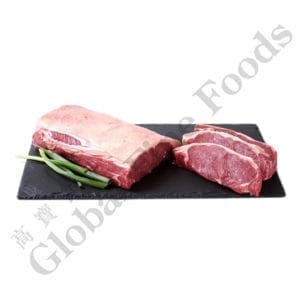 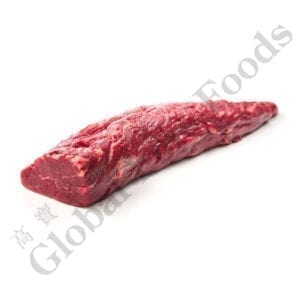 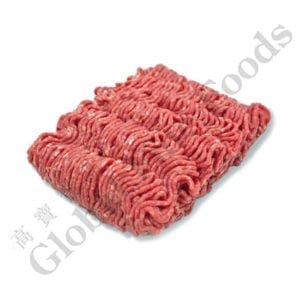 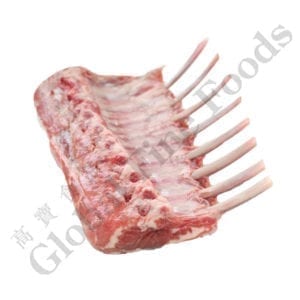 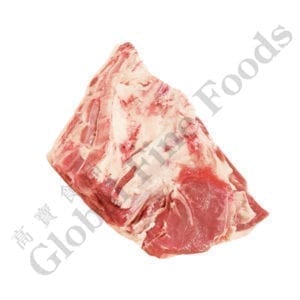 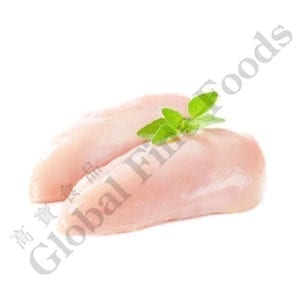 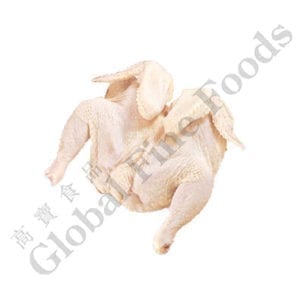 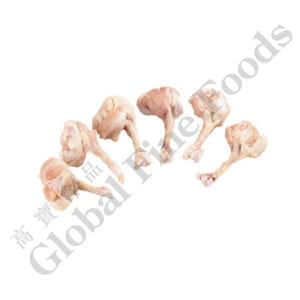 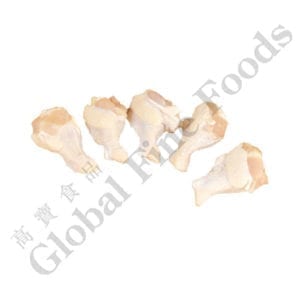 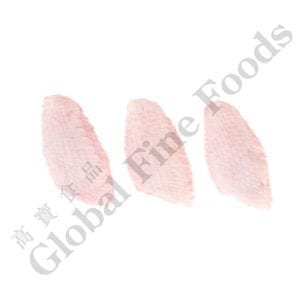 Read more
Back to Blog